Leadership Lessons from the Iditarod 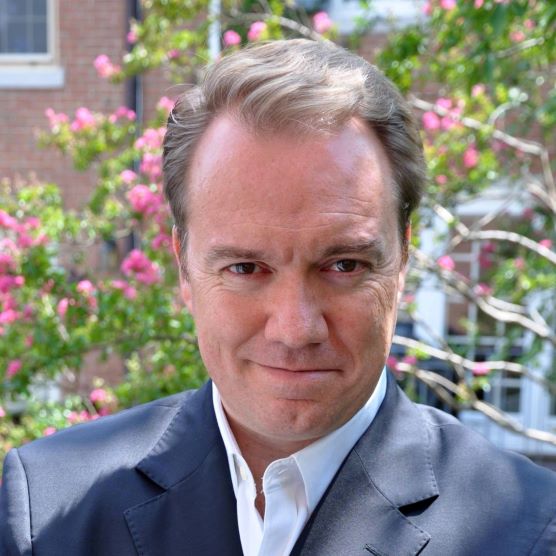 I just returned from Alaska where I worked as a dog handler for the Iditarod — an event I had long wanted to experience (I read a lot of Jack London and Robert Service as a kid). Congratulations to Brent Sass on his win — his first in seven attempts. Resilience.

The full scope of the experience lends itself to a longer piece so aside from the sounds, the smells, and the landscape let me share key observations about people who spend their lives partnering with another species, and the similarities to our working lives:

Speak simply. Some people try to lead through long email chains and memos, or worse, inference. It doesn’t work with dog-sledding teams, and it doesn’t work in the office. Mushers get their teams the full 1,000 miles from Anchorage to Nome through whiteouts and darkness with about six commands. “Gee!” – turn right; “Haw!”- turn left; “Come gee! Come haw! – turn 180 degrees in either direction; “Line Out!” – command for the lead dog to pull straight when hooking or unhooking other dogs; “Mush!” – Let’s go; “Whoa!” – halt; and “Trail!”- a shout to oncoming mushers or snowmobilers (“snow machiner” in Alaska) for the right of way.

Wordiness confounds. It diverts attention from the mission.

Body Language. Humans and dogs have been working together for about 100,000 years. Beyond words, the best mushers read their dogs’ body language. They notice the ears or the gait. And it works both ways. The dogs notice the body language of the mushers, even when they send unintentional cues.

Care and feeding. Every musher will tell you “you’ve got to know your dogs.” You need to know what makes them tick — what excites them, what spooks them, strengths and weaknesses, when they want to keep running, and when they’re spent. Some are food-driven, some just want a hug, others want their space. Bonds are deepest when you can build your own team from pups, rather than inheriting teams. And as the musher, you have to help members of the team know what’s acceptable and what’s not. Some dogs bite their neighbor in the harness. It’s an act of blame for the sled not moving or not moving the way the dog would like. The musher has to convey to the dog that they’re part of a larger team and biting won’t help. Trust and partnership.

Let the dogs lead. Yes, it’s a metaphor for not micromanaging, but it’s broader than that. Lead dogs can find the trail when mushers can’t, even in the nastiest squall. As a leader, sometimes you have to get out of your comfort zone, turn yourself over to your team and let them make decisions, even if you think it may go in the wrong direction. Example: This year was a particularly warm Iditarod. The dogs preferred to run at night because they overheated during the day. The mushers preferred day sledding in the sun. The dogs won that debate of course. Perhaps there are some analogies with the current hybrid/work-from-home discussions in offices.

A certain fidelity to the truth is involved here – to stay true to what one feels is deeply true, and not fall prey to consensus. In every race, a musher makes a thousand decisions about what they believe to be true – should I sleep or mush on? When should I feed the dogs? Do I need to pull one of them off the line? It’s important for a musher to know when to make a decision and when to let the dogs choose. You need the wisdom to know, and the confidence to decide.

Tone: Mushers don’t whip their dogs, they speak to them — even whisper. And they lead in their own unique ways — not in a reflexive homage to the latest new management or societal trend. Some lead through exuberance; others through quiet confidence.

Empathy. My observation — people who interact with animals develop empathy to treat them as partners, not objects. There’s a lesson in there as we collectively alter our understanding of capitalism and the role of the employee.

I know, I know — dogs are not humans, and sled teams are not office workers. But what I saw at the Iditarod caused me to see communications parallels I hadn’t imagined.