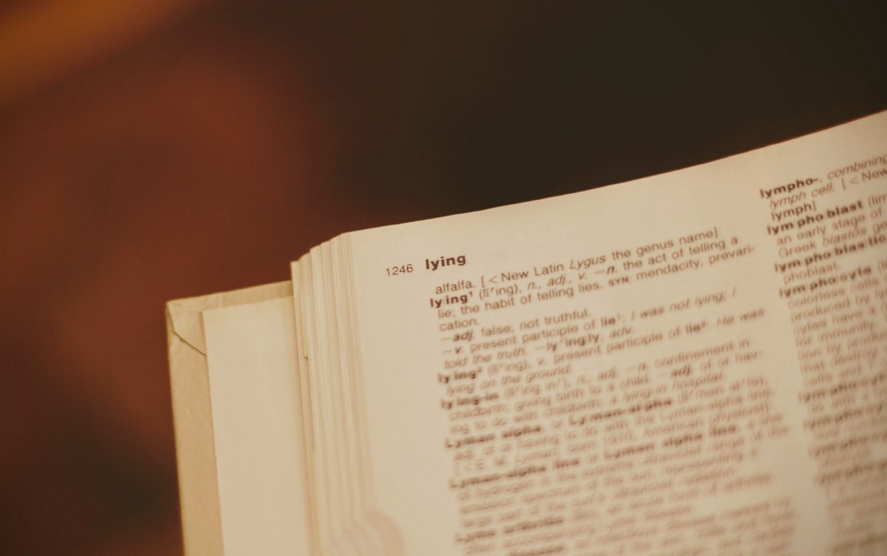 My friend is lying on the floor cramping with laughter.
“What is so funny?” I ask her.
“Well to start with, you can’t even tell half a lie,” she snorts between bursts of laughter.

I guess we have all have played with the thought or even said it out loud;  if you were to choose an entirely different career path – what would it be?

Without thinking for even half a second, my answer came out: “I would have liked to work in the intelligence services.”
It’s a fair consideration that if you are not a good liar, then maybe the intelligence community is not for you.
But that didn’t stop me from trying. I once applied for the job as Head of Communications for FRA, which is the Swedish National Authority for Signals Intelligence – or the Swedish version of America’s National Security Agency (NSA).

Little did I know that all applications were public and to my horror, a week after submitting my application, I saw a photo of myself with other hopefuls under the headline: “These are the candidates for the toughest comms job in Sweden.” So much for secrecy… And yes, I did have some explaining to do to my then employer in the financial services industry about that article.

I don’t know if spies or people in the intelligence community are more proficient at telling lies. The best probably can tell them with a straight face. Spies aside, I am assured that the best relations in life are based on mutual trust, just as in any industry or line of work. One of the biggest game changers, I would argue is the all-encompassing digitalization of the intelligence business. Now it’s a data driven tech race.

But although technology is a vital component in success, in the end, it’s what humans do with the data that separates the winners from the losers.

In the comms community, where I’ve worked for now over 25 years, it is of course, also a tech race. In my first job as a PR consultant, our office had just one computer connected to the world wide web. How times change! And most likely it will change even more in the next twenty years than it has in the previous twenty.

But all for the good, say I!

But what then is the constant is this whirlwind of change? I would say that it is the ability for an organization to tell a genuine and compelling story that attracts its key audiences. An organization that, in one way or the other, tries to deceive its key stakeholders will ultimately pay the price for that deception.

So as comms people, I guess you could say we are the polar opposites of spies; we are in the business of creating an environment where openness, transparency, trust and understanding can thrive. But this does not mean just revealing everything to everyone. That would put the entire organization in reactive mode and allow others to set the strategic agenda and narrative.

Success in communications means that we as comms professionals can define a narrative aligned to the organization’s strategic priorities and then hunt for the best stories and the best storytellers to attract the desired audiences.

It’s a bit like lighting a campfire in ancient times… one provides warmth, safety and feeling of belonging and equally importantly, a place to tell and retell good stories.

I think we all can agree that ability to tell lies is quite the opposite of what is needed in our line of business. But more’s the question: what do we really need to bring to our organizations as communications professionals now and in the future?

And if you were to choose an entirely different professional path in life – what would that be?

Don’t hold back: I promise I won’t laugh.