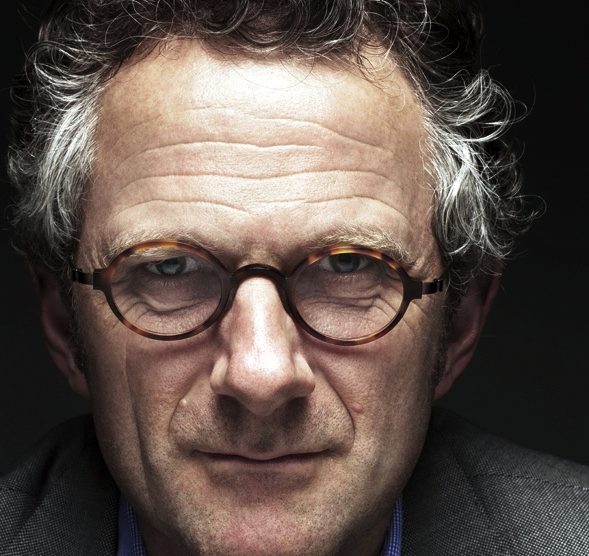 Posted on in
Facebook, Future Of Media, GDPR, Stakeholder Engagement

Frank Pallone, the New Jersey Democrat, during a five-hour hearing of Tech CEO’s said: “You’re not passive bystanders, You’re making money.” He was Quoted in the New York Times, in an article about Lawmakers questioning these CEO’s on the impact of their platforms on the Capitol Riots and the mental health of children using their products. As expected they did not get a lot of straight answers. Only Jack Dorsey, CEO of Twitter said ‘yes’ to the question whether they had some responsibility for the misinformation that had contributed to the January 6 Riot on Capitol Hill.

Tech companies have become regular visitors of hearings – about disinformation, antitrust and data privacy amongst others – and were now challenged again. Lawmakers are definitely in search of some form of regulation and it is expected that this could even intensify under Biden’s presidency. And rightly so. For it is not rocket science that Tech companies should figure out a way to take more responsibility for the impact of their products. Is that not what CSR, ESG (and some of the more exotic terms being used for simply ‘taking responsibility’) is all about? Making money out of a business and taking responsibility over the societal impact of a business, these things should go hand in hand.

Drug Dealers, although there are exceptions (the notorious Escobar built houses for the poor) do not take responsibility for societal issues and especially not for the impact of their product on the health of young people in the bloom of their life. But they are criminals. Big corporations, who publish integrated annual reports and other serious stuff and who tell us that they wish to do more than just comply with regulations, should deal with the impact of their business in a serious matter. And if their product is just as addictive as crack cocaine and seriously damages the mental health of young people, in this case very young people, figure out what you could do about it.

It’s clear that engagement – the endless clicks on a smartphone – are somehow at the heart of most platforms, but if that is the case, society really needs to do something about it. Kids don’t read books anymore, they can hardly watch a movie, have a conversation, ride a bike, sit beside the river, whatever, without checking their phone constantly or blast their blue tooth speaker.

I’m starting to sound like an old white male and I am one. A boomer. And I am aware of the fact that times have changed. And that I’m checking my phone a lot too. And that social media really changed the way people communicate with a lot of positive impact, especially during Covid-19 times. What should young people do, other than be on WhatsApp with each other, or changing their ‘streaks’ in the morning etc. I know all that, but I also see that the technology of a smartphone has the capacity to be almost the only window through which young people are looking at the world. We all walk around with the ability to be the center of a Universe, with a 360-degree wide attention span, but we keep it confined to the average 5-inch screen size of a smartphone. In Fran Leibowitz and Scorsese’s entertaining Netflix hit ‘Pretends it’s a city’ she tells him how here (10.000!) books have made her world a billion times bigger. How much bigger is that compared to all the video material on a smartphone?

In other words, we need to make sure that young people broaden their minds a bit more. There is plenty good journalistic stuff around for a start and there are a zillion books around as well, with so many different perspectives on the world that the number billion even falls short. I would suggest that this is a more than excellent opportunity for big Tech Corporations with billions of dollars in assets to think about good programs for young people to live also outside of their phone. To start doing the things you should explore in the world around you when you still have the time to do so. I wonder how many video stories will be in their memory when they become older one day.

I’m not saying that it is easy to do something about the falsehoods around Covid-19 vaccines, racism and other very hurtful content and there is hardly any agreement on how specifically internet giants should be held accountable.

“It will be very challenging to translate these concerns into legislation,” said a representative of the Center for Democracy and Technology, a tech think tank.

And he is right. But video stories are extremely addictive and they keep on bringing you more of the same and more extreme if you like. Social media business, tobacco and alcohol companies are comparable, they all have a tendency towards ‘enough is never enough’. Don’t get me wrong, I know this by heart, I was an adolescent myself once. But when asked if there is any responsibility for Tech Companies the answer is ‘yes there is’. In the hearing Lawmakers were frustrated about the executives vagueness. That needs to stop. Come up with some intelligent programs to show that you really care.

“There’s a lot of smugness among you,” said Representative Bill Johnson, a Republican of Ohio. “There’s this air of untouchable-ness in your responses to many of the tough questions that you’re being asked.”